If we talk about today's Gram Panchayat elections in Gujarat, the atmosphere became a little warmer. While the polls were peaceful in some places and boycotted in others, the reality of this election will come to light only after the results come out on December 21. 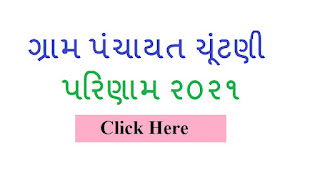